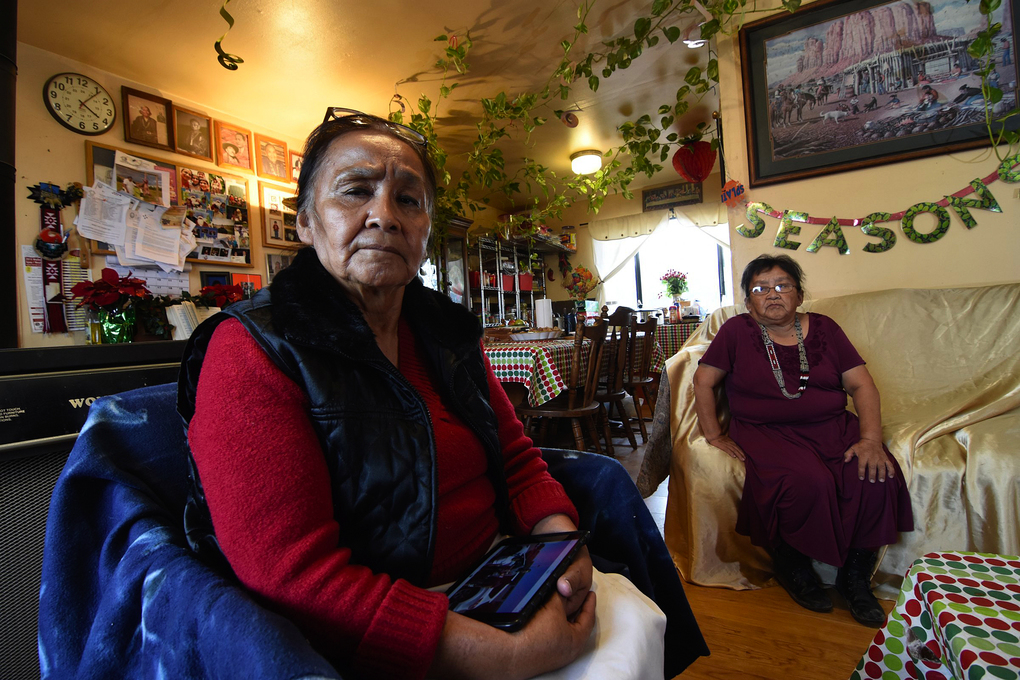 Clayton Homes has used a pattern of deceptions to help extract billions from poor customers around the country — particularly people of color, who make up a substantial and growing portion of its business. The company is controlled by Warren Buffett, one of world’s richest men.

Third of a series

GALLUP, N.M. — After a few years living with her sister, Rose Mary Zunie, 59, was ready to move into a place of her own.

So, on an arid Saturday morning this past summer, the sisters piled into a friend’s pickup truck and headed for a mobile-home sales lot here just outside the impoverished Navajo reservation.

The women — one in a long, colorful tribal skirt, another wearing turquoise jewelry, a traditional talisman against evil — were steered to a salesman who spoke Navajo, just like the voice on the store’s radio ads.

He walked them through Clayton-built homes on the lot, then into the sales center, passing a banner and posters promoting one subprime lender: Vanderbilt Mortgage, a Clayton subsidiary. Inside, he handed them a Vanderbilt sales pamphlet.

“Vanderbilt is the only one that finances on the reservation,” he told the women.

His claim, which the women caught on tape, was a lie. And it was illegal. 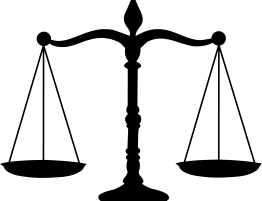 Previously, the Ninth Circuit the Bankruptcy Code precludes FDCPA claims brought during the pendency of…