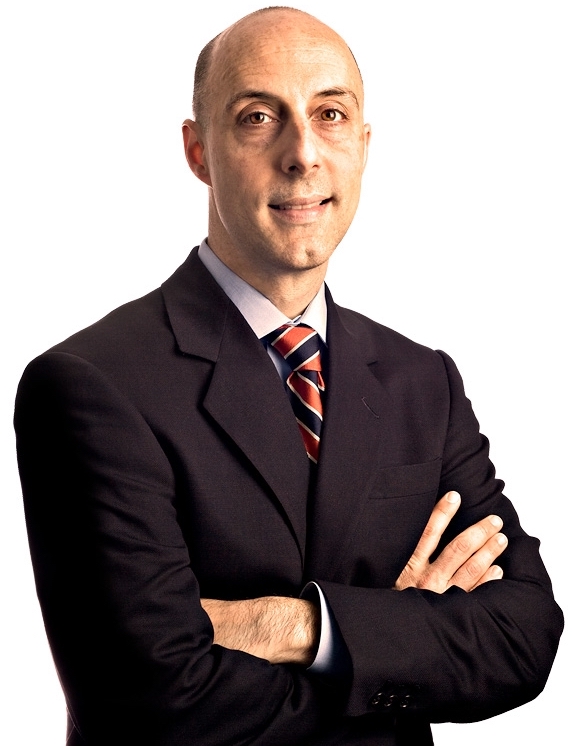 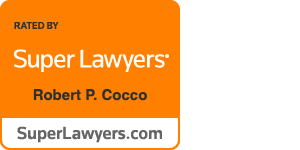 ROBERT P. COCCO is the founder and owner of the Law Offices of Robert P. Cocco, P.C. in Philadelphia, Pennsylvania. A top-ranked trial lawyer with nearly 30 years of total legal experience, Mr. Cocco provides exceptional counsel and support to a diverse range of clients throughout the greater Philadelphia metro and surrounding areas who have Consumer Protection issues involving any of the following:

Over the course of his legal career, Mr. Cocco has represented the rights and interests of hundreds of consumers in both state and federal courts who are dealing with complex legal challenges involving their credit and abusive debt collection practices as well as those who have been victimized by unscrupulous or unlawful business practices. During his practice, he has taken on some of the largest corporations in the country, and he has achieved substantial settlements and verdicts for his plaintiff clients, including a number of consumer class action lawsuits.

Honored for his outstanding professionalism and service, Mr. Cocco has earned consistent designation as being among the top 5% of lawyers in his region, and he has received many testimonials and referrals from his satisfied clients.

A graduate of St. Joseph’s University, Mr. Cocco obtained his Juris Doctor from Temple University’s Beasley School of Law in 2001. He holds his admission to practice before all Pennsylvania state courts as well as before the U.S. District Court for the Eastern District of Pennsylvania.

Mr. Cocco is an active member of the National Association of Consumer Advocates as well as the Philadelphia Bar Association and the Pennsylvania Bar Association, among his other professional affiliations. He has also conducted several lectures and seminars across his region on predatory lending, foreclosure defense and other legal topics, and he has appeared on a number of television news programs and podcasts, where he has offered in-depth legal commentary on a variety of subjects.

Mr. Cocco has been certified to serve as class counsel in the following cases:

Mr. Cocco has represented hundreds of consumer debtors in both the state and federal litigation, including the following published case holdings:

Call Now for a FREE Consultation

STAY CONNECTED WITH US:   